Epidemiology and Social Impact of Cancer

Details of this chapter were collated from Cancer in Australia: key facts, published by the Australian Institute of Health and Welfare.[1][2] 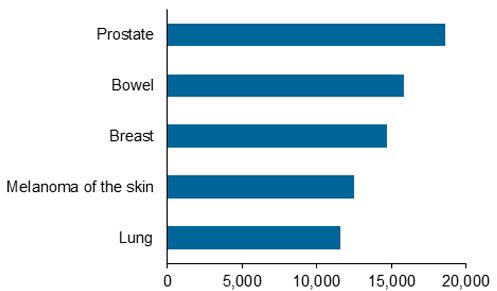 Figure 1: Commonest cancers in Australia in 2012 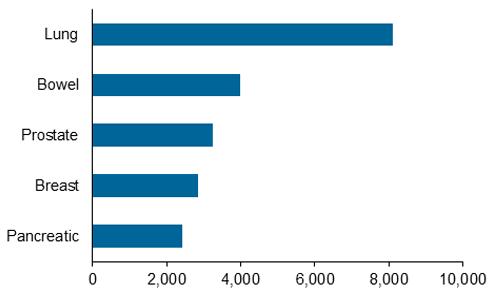 In 2006-10, for people newly diagnosed with cancer, their chance of surviving 5 years was 65% for males and 67% for females. The improvement in survival and cure rates over time has been attributed to screening programs and advances in cancer therapies.

There are inequalities in cancer survival among people in rural, regional and remote areas of Australia.[3] Studies from NSW showed that people living in the most remote parts of NSW were 35% more likely to die as a result of their cancer within five years of diagnosis in 1992-96, than people living in areas with the greatest access to services.[4] This is illustrated in Figure 5, using Hazard ratios. 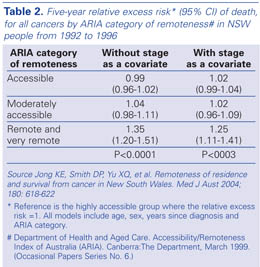 Figure 5: Disparity in cancer survival based on remoteness.